In the Eye of the Storm – Vox Vidorra 360° Music Video

A 360° Music Video gives its viewers unprecedented control over their visual and musical experience by allowing them to occupy one of hundreds of unique vantage points at any given moment. Since the viewer is commanding their own screen direction, producing a 360° Music Video requires different creative flexing than a standard music video. In this 360° Video for Vox Vidorra, we captured the band’s performance with a specialized 360° video camera, strategically positioned the band members in adjacent zones surrounding the camera, and synchronized on-set lighting cues with post-production text animations to encourage the viewer to utilize new vantage points throughout the song. “Makin’ Me Wonder” is the first single off Vox Vidorra’s new album. 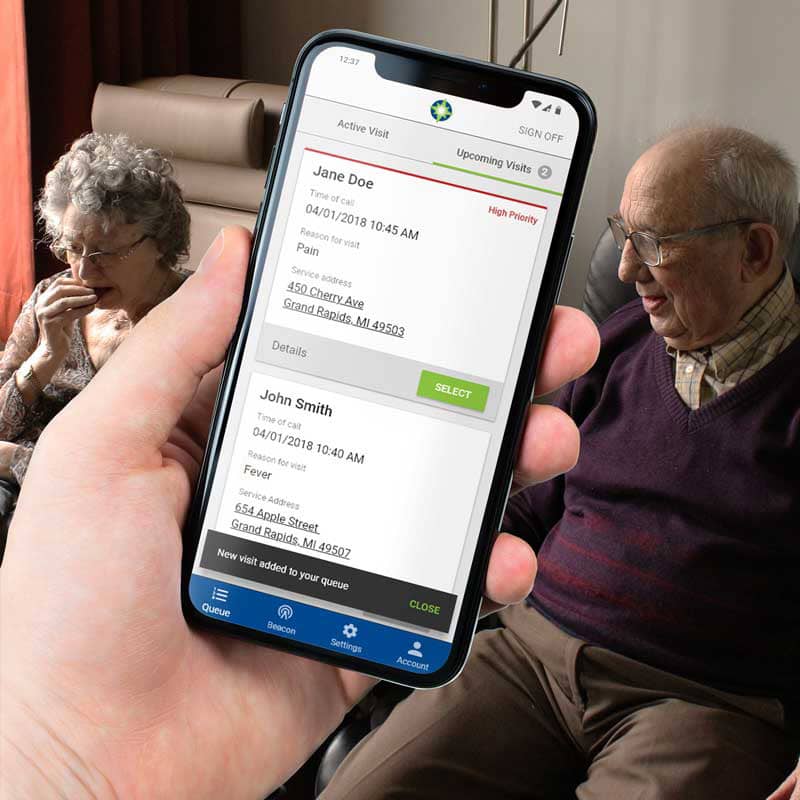 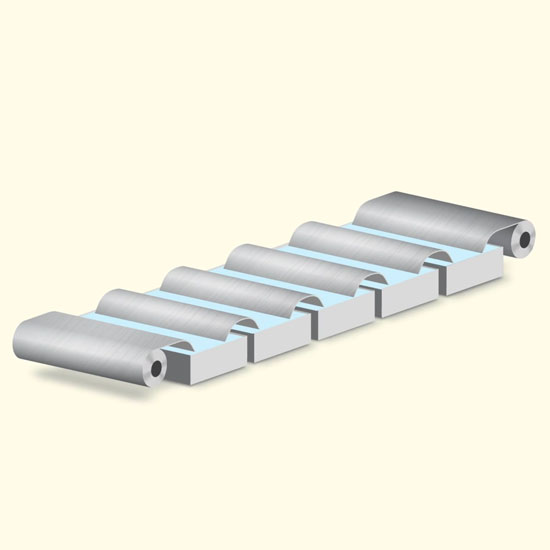