Courage: The iPhone 7 and its Missing Piece6 min read 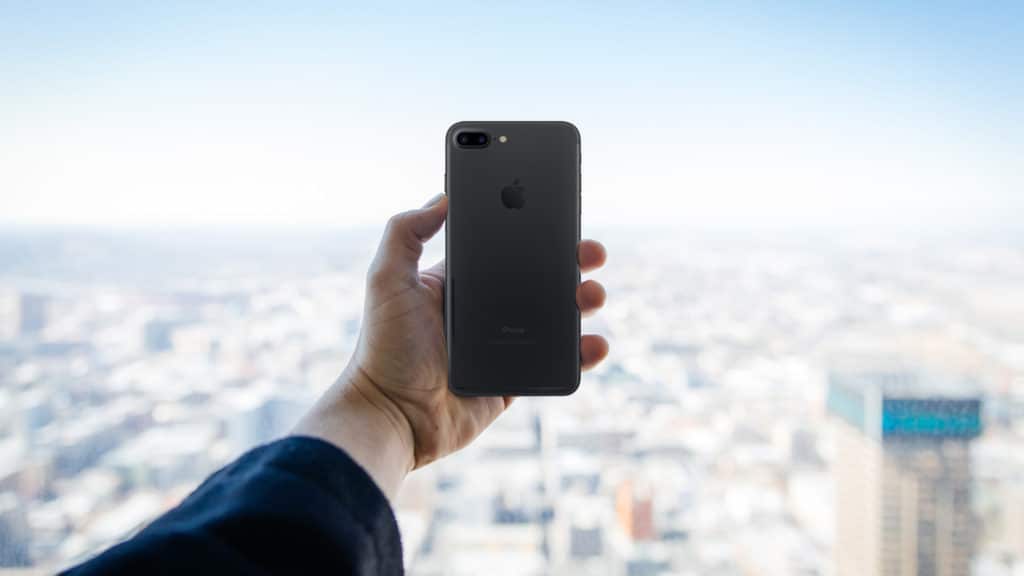 Apple has had its yearly iParty and revealed the iPhone 7, the best iPhone to date. It’s faster, has more storage, and comes in a variety of colors. It is also missing a headphone jack.

Yes, Apple has done what it has done many times in the past and decreed that a piece of technology, in this case, the 3.5mm headphone jack, is dead technology and they have axed it in favor of using their proprietary Lightning connector. Why have they done this? “Courage.” At least, that’s one of the reasons Apple has given.

Apple gave two other reasons as well: space is at a premium, and they want to use wireless for headphones. Those make sense. Courage does not. In years past, Apple has been an innovator in such things as the iMac, or have taken something and changed it to make it easier/better to use, like the original iPod. Apple also has a history of putting design ahead of functionality in some cases. Does anyone remember the 20th Anniversary Mac or the Mac Cube? No? 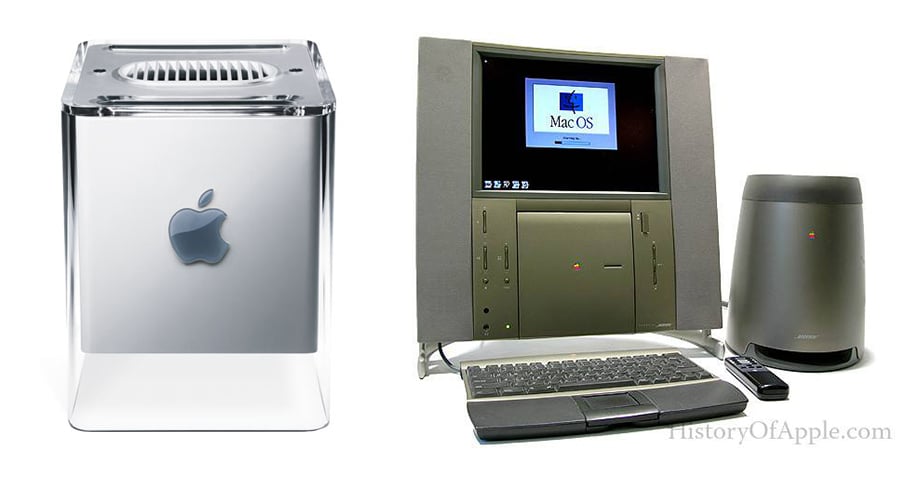 I have been an Apple fan since the 90’s, but the past few years you can really see them pushing their style over their substance. The New Mac Pro, for example, is something I use every day at work. 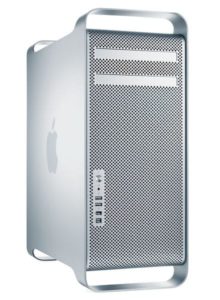 Before 2013, the Mac Pro was a hulking cheese-grater of a thing, but it was rather powerful and did its job well. The case design was user-friendly, making it easy to swap out drives and other parts that might be necessary in a professional environment. 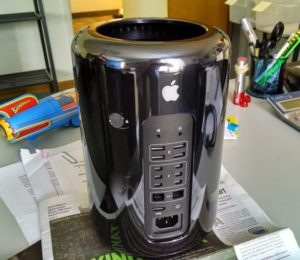 The New Mac Pro introduced in 2013 is very cool to look at. However, all of the functionality has fallen away to make room for this glorious shell. It encases good hardware, but hardware that is no longer modular and has no internal space for expandability. The elegant design is rather muddled by the horde of cables and dongles needed to perform basic functions for my work. 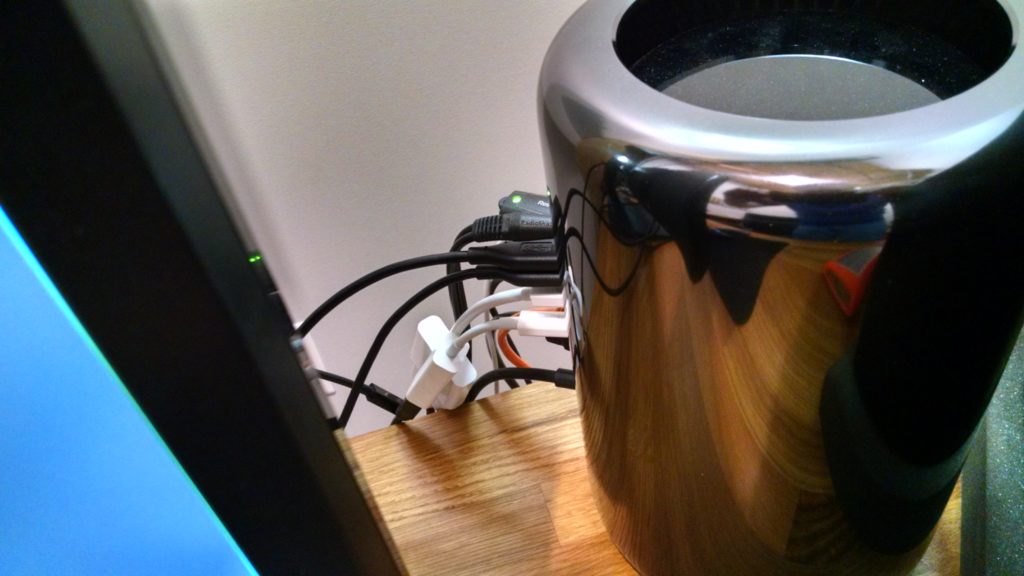 This brings me back to the iPhone 7. You can still use your archaic normal headphones or AUX input in your car with the iPhone 7, but you need to use a dongle. A dongle hooked up to the Lightning connector. The same connector that you use to charge your iPhone. Meaning, you won’t be able to use the adaptor and charge your phone at the same time.

This same problem exists on another piece of Apple hardware, the Macbook. It also has a single port with which you need to charge the device or use to hook up external things. Do you know what else it has? A 3.5mm headphone jack. Given the iPhone 7 release and Apple’s expression that they want to go wireless, I wonder for how much longer it will have that headphone jack.

The problem with removing the 3.5mm headphone jack on the iPhone 7 is that they are taking it from a connection type that was a standard for many years with a lot of integration, and moving it to either their proprietary (i.e. expensive and only usable with their products) connector type, or a dongle, which makes it much more inconvenient for the user. You can also use wireless, as Apple has stated, but there are still numerous issues with pairing devices, maintaining a solid connection, and the audio quality in general. Moving to a wireless solution can be more convenient, but it can also be a headache in addition to the lower quality. It also presents a problem for hearing impaired individuals who may not have Bluetooth-enabled hearing aids. They still have the potential connectivity issues to deal with even if they do.

In the end, I’m sure this will work out for Apple. They were one of the first to remove the floppy drive from the computer. They removed the disc drive from their laptops and there was an outcry. Eventually, people just accepted it, and now most laptops that aren’t workstations or massive gaming rigs don’t have built-in disc drives. Apple is, once again, trying to drag us into their vision of the way things work, it’s just that some of us just prefer not to go there this time.